About to Renovate and Not Sure If there is Asbestos in Your Home? 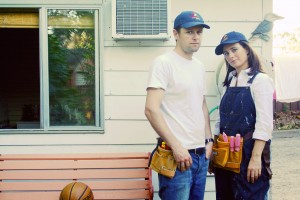 Has Asbestos Exposure Been Linked to DIY Renovating?

Asbestos exposure has been linked to DIY renovating! In the past Australians diagnosed with malignant mesothelioma has primarily been men exposed to asbestos through work-related exposure. Today there is a growing body of evidence that more people including women are being diagnosed through non-occupational exposure including during home renovations.

If asbestos is disturbed during renovations or in the demolition of homes containing asbestos, fibres can be released into the air and be inhaled. Inhaled fibres increase the risk of developing malignant mesothelioma or lung cancer.

A study (MJA in press) by Professor Anthony Johnson et al into ‘The prevalence of self-reported asbestos exposure during home renovation in NSW residents’ showed: 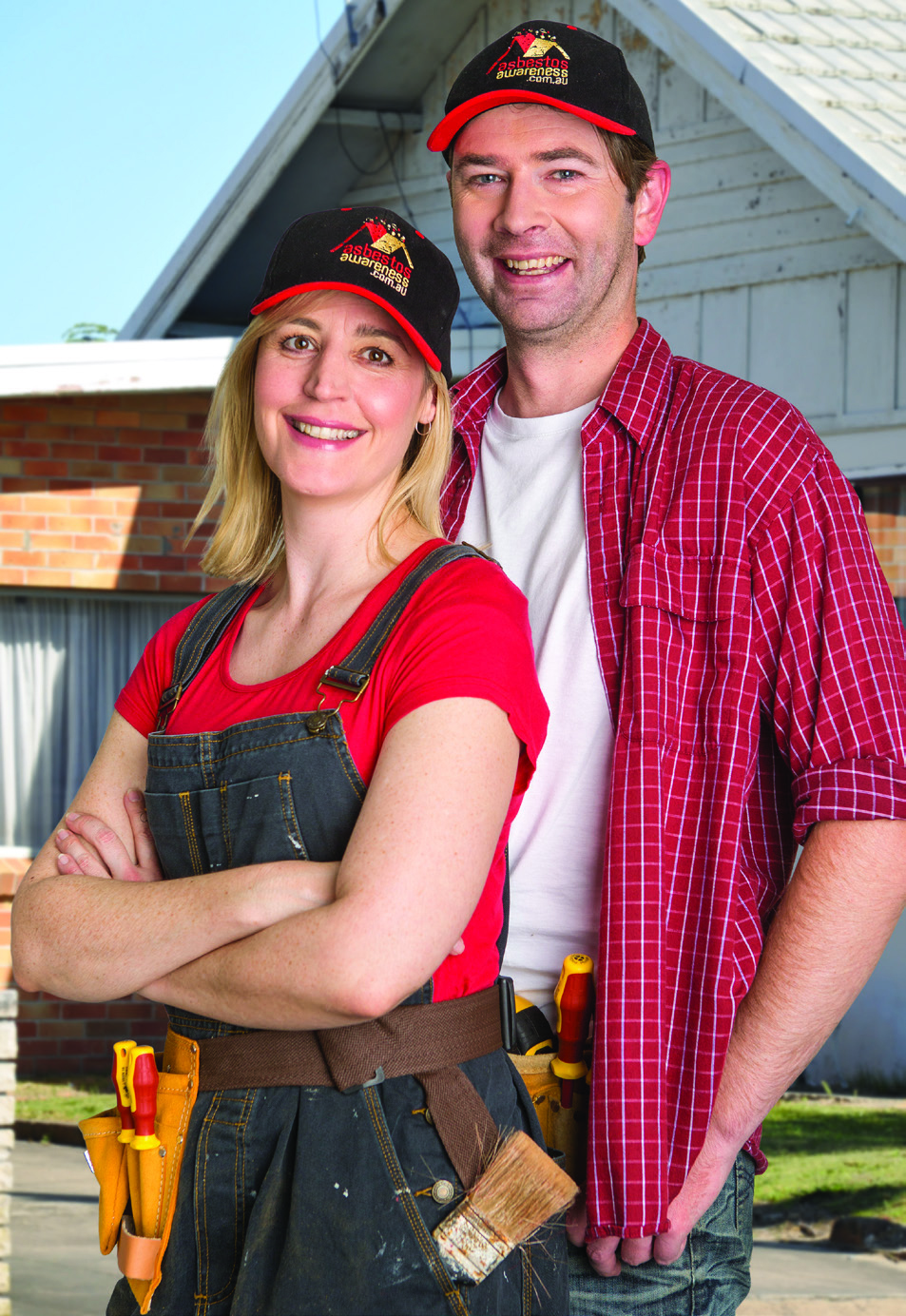 What NOT to Do With Asbestos in Your Home

Never use tools on asbestos materials as they will make asbestos fibres airborne including:

When is Asbestos in the Home NOT a Significant Health Risk?

The National Asbestos Exposure Register (NAER) was established by the Australian Government to record information for members of the community who may have been exposed to asbestos.

If you think you may have been exposed or for more information visit Asbestos Safety and Eradication Agency.