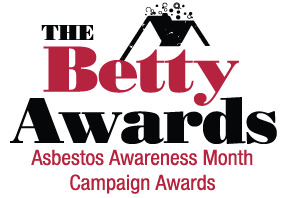 The Betty Awards have been temporarily put on hold due to a lack of funding. We look forward to relaunching the Betty Awards to acknowledge the extraordinary efforts of the community when funding becomes available.